Barack Obama will campaign for Georgia Democrats in Atlanta on Oct. 28

Home News Barack Obama will campaign for Georgia Democrats in Atlanta on Oct. 28 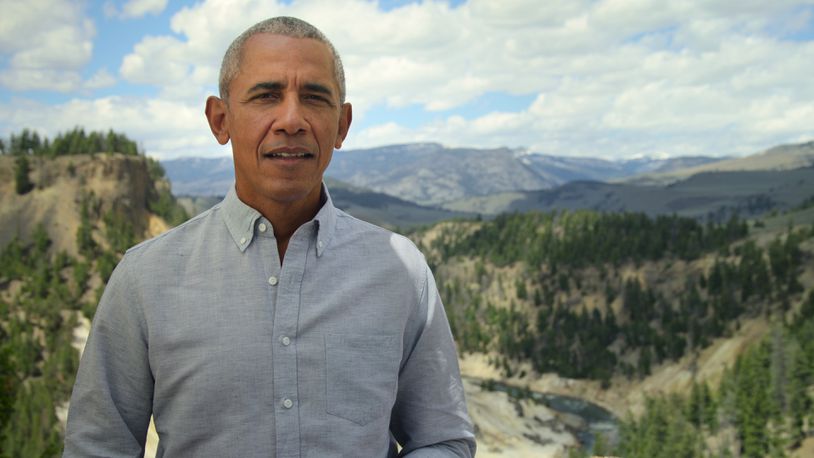 Obama’s visit was announced as polls show a tight race between Warnock and Republican Herschel Walker, who met in their first and only televised debate in Savannah on Friday. And Democrats hope he’ll give a boost to Abrams, who trails Gov. Brian Kemp in her gubernatorial rematch.

The location of the visit wasn’t immediately announced, but the Democratic Party of Georgia stressed it will focus on driving up early voting participation in Georgia. The three-week early voting period begins Monday, and Obama’s visit will coincide with the start of the third week.

Obama has staked out a limited schedule of appearances this campaign cycle, and the Georgia visit is one of his only announced events. State Democrats hope his trip could drive up Black voter turnout and inject more energy into Georgia campaigns in the final stretch of the race.

Abrams has headlined more than a dozen events in recent weeks geared toward mobilizing voters of color as some polls show a lag in support for her campaign among Black Georgians, typically the party’s most reliable bloc of voters.

Kemp, meanwhile, is trying to expand his political map by stepping up appeals to Black voters and those living in the suburbs — constituencies he largely bypassed in 2018 — to force Abrams to play more defense.

Obama also offers Warnock an important ally as he continues to steer clear of President Joe Biden, whose approval ratings hover at 38% in Georgia. While Abrams has embraced the president — and campaigned Friday in Atlanta with the first lady — Warnock declined to say at Friday’s debate whether he wanted Biden to run for a second term.

And the former president will aim to boost down-ticket candidates who are trying to close the gap in polls against GOP candidates for lieutenant governor, secretary of state, attorney general and other races.

It won’t be the first time Obama offered state Democrats a shot in the arm at a crucial moment. In 2018, he drew thousands of supporters to Morehouse College’s campus to boost Abrams and other statewide Democratic candidates days before the election.

And Obama campaigned for Warnock and Jon Ossoff on the eve of the 2020 election, pleading with disillusioned left-leaning voters who have “lost faith in government” to cast their ballots that year. Their victories in the 2021 runoff gave Democrats control of the Senate.

Greg Bluestein is a political reporter who covers the governor’s office and Georgia politics for The Atlanta Journal-Constitution. Order his book on Georgia politics at bit.ly/FlippedTheBook.